Jon De Lucia is a woodwind performer based in Brooklyn, NY. He has released three albums as a leader, most recently As The River Sings on Fresh Sound New Talent in 2017. He holds an MA in Jazz Studies from the City College of New York and has studied with Lee Konitz, Andrew Sterman, Bill Pierce, George Garzone, Greg Osby, Joe Lovano and many more. His interest in the music of the baroque led to the forming of the Luce Trio, a new take on early music for saxophone, electric guitar and bass. This group has performed on WQXR’s Bach 360 and released Pieces, Vol. 1 on Musaeum Clausum Recordings. He can be found regularly performing in the NYC area. 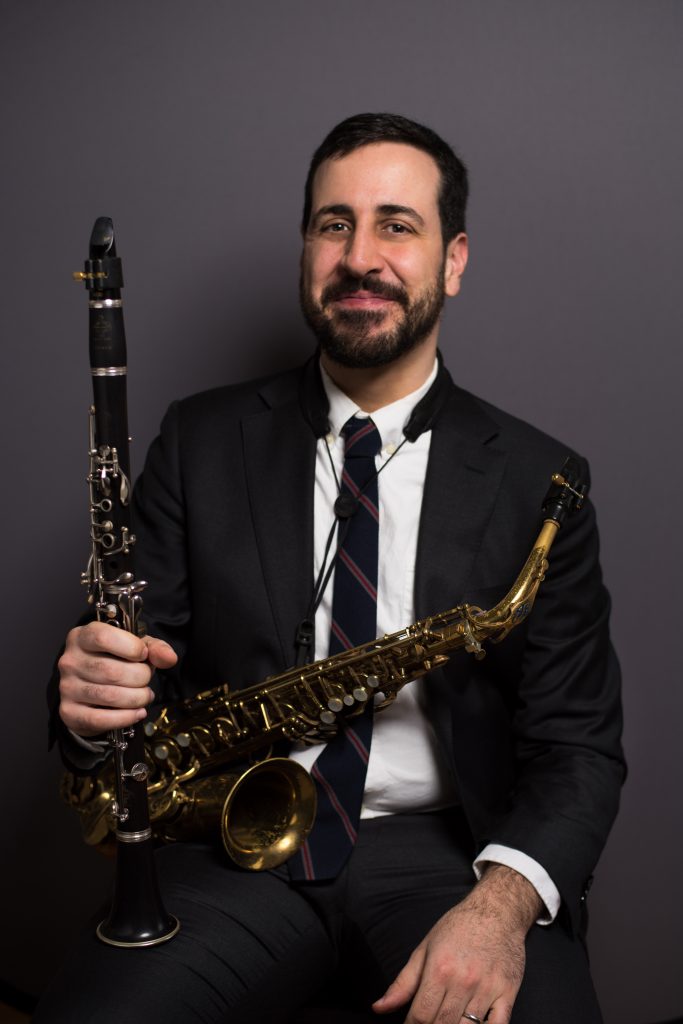